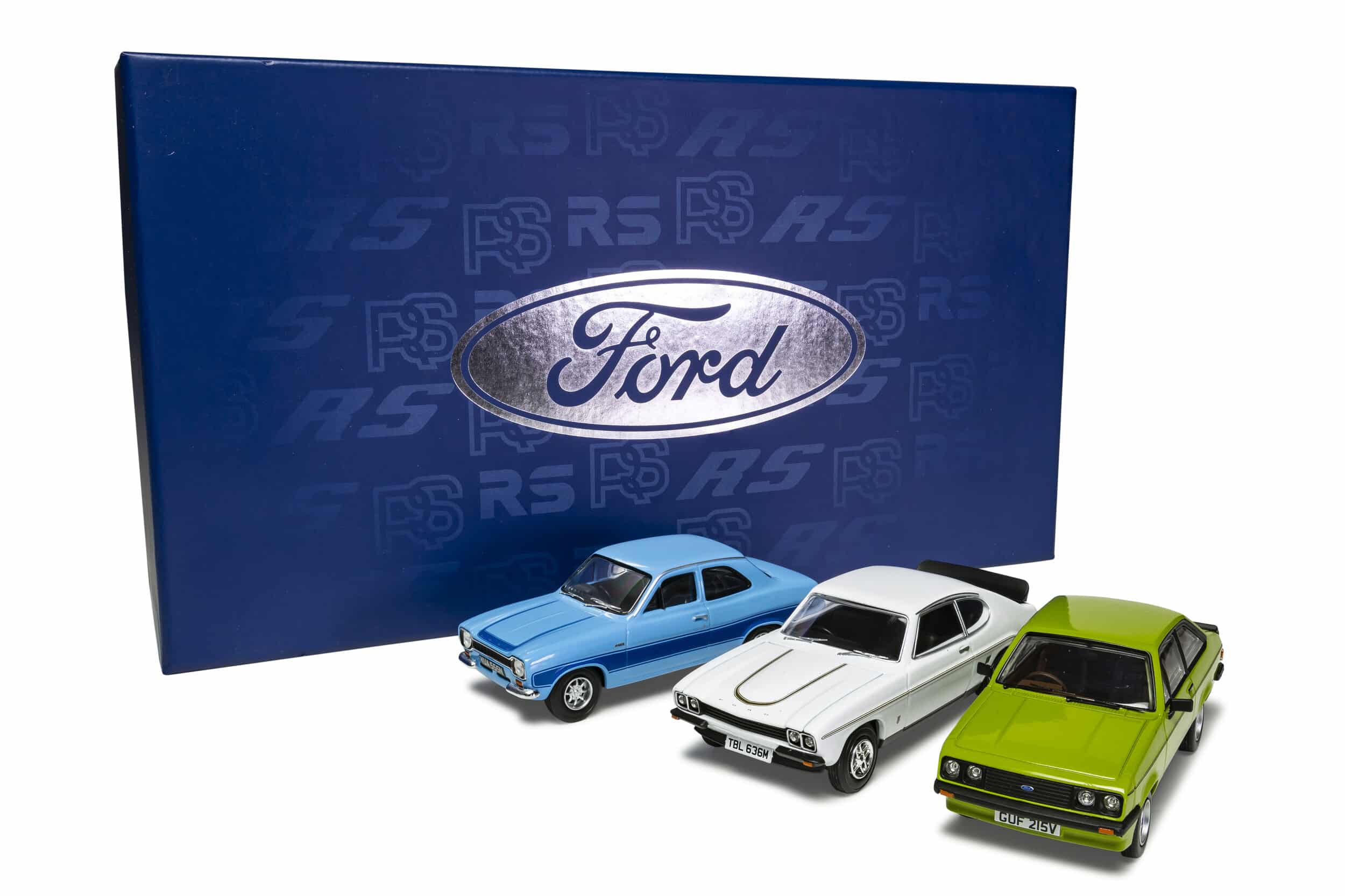 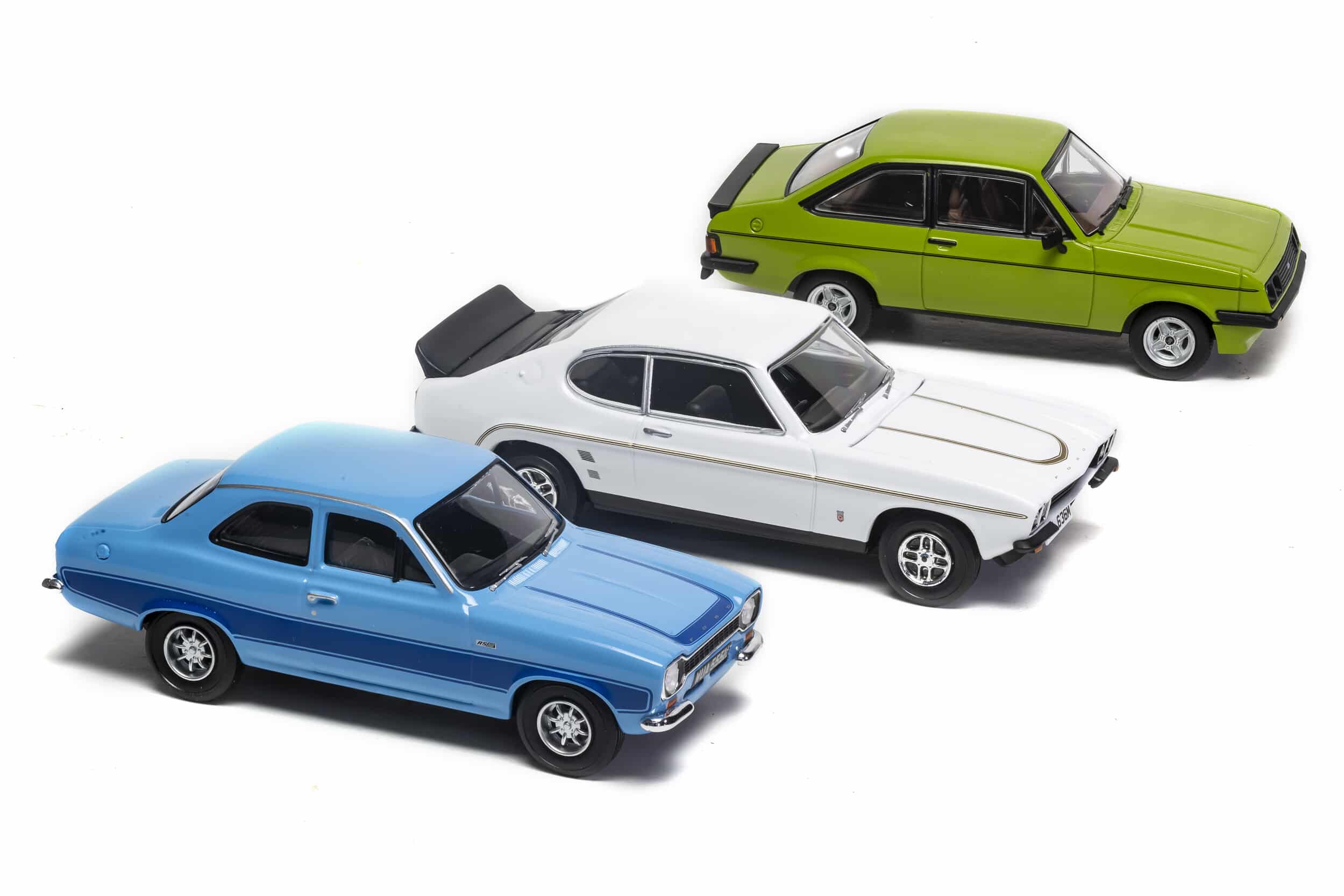 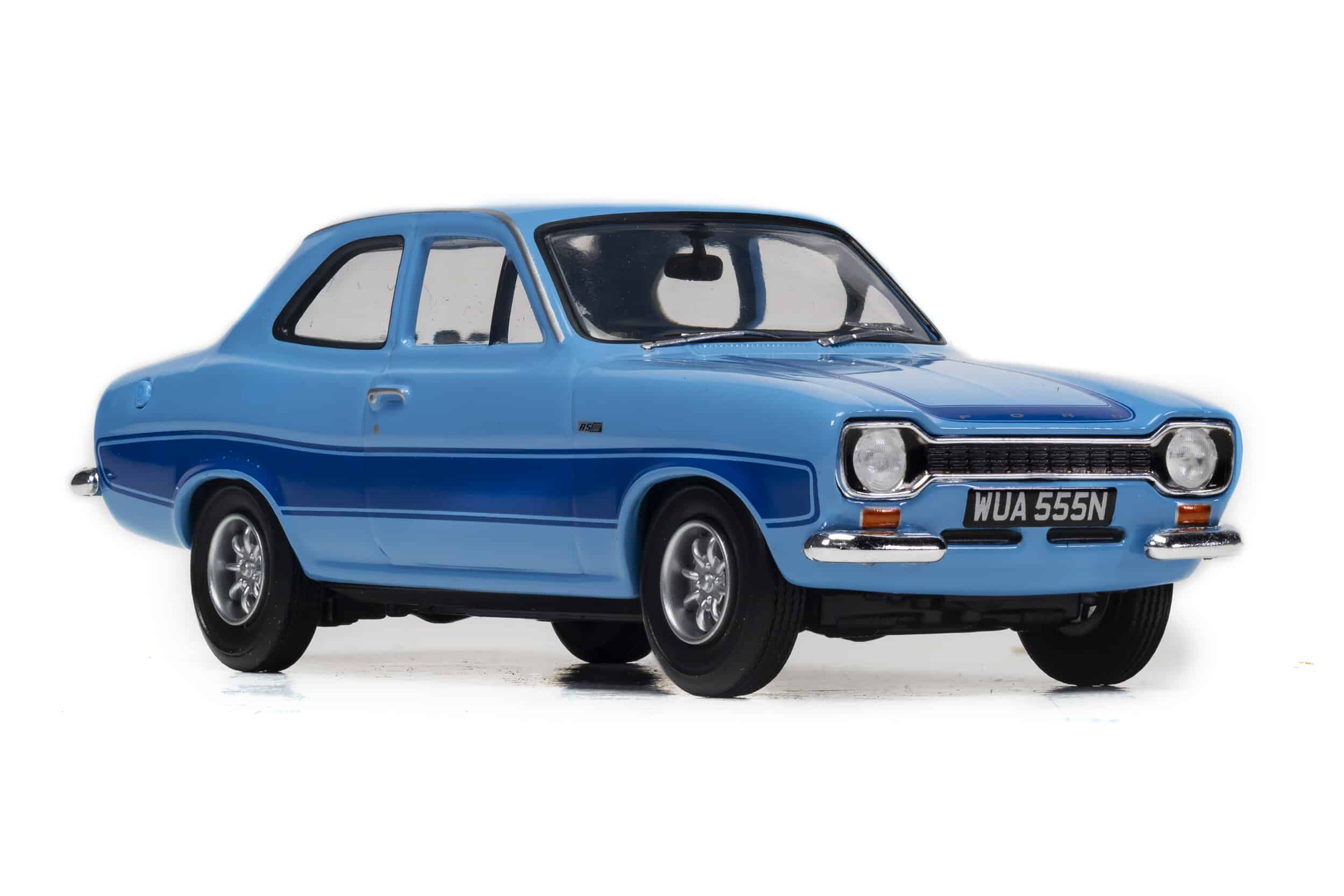 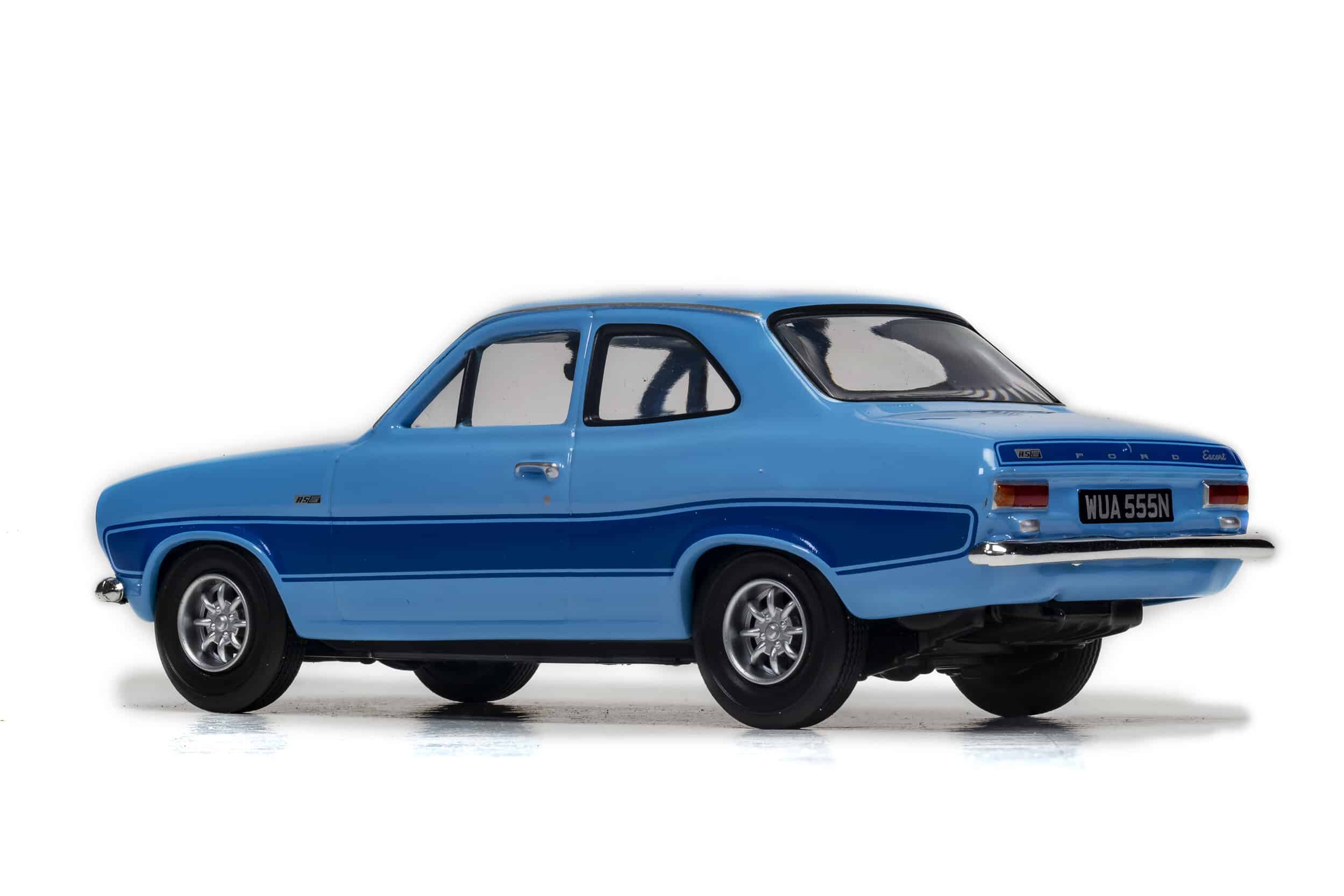 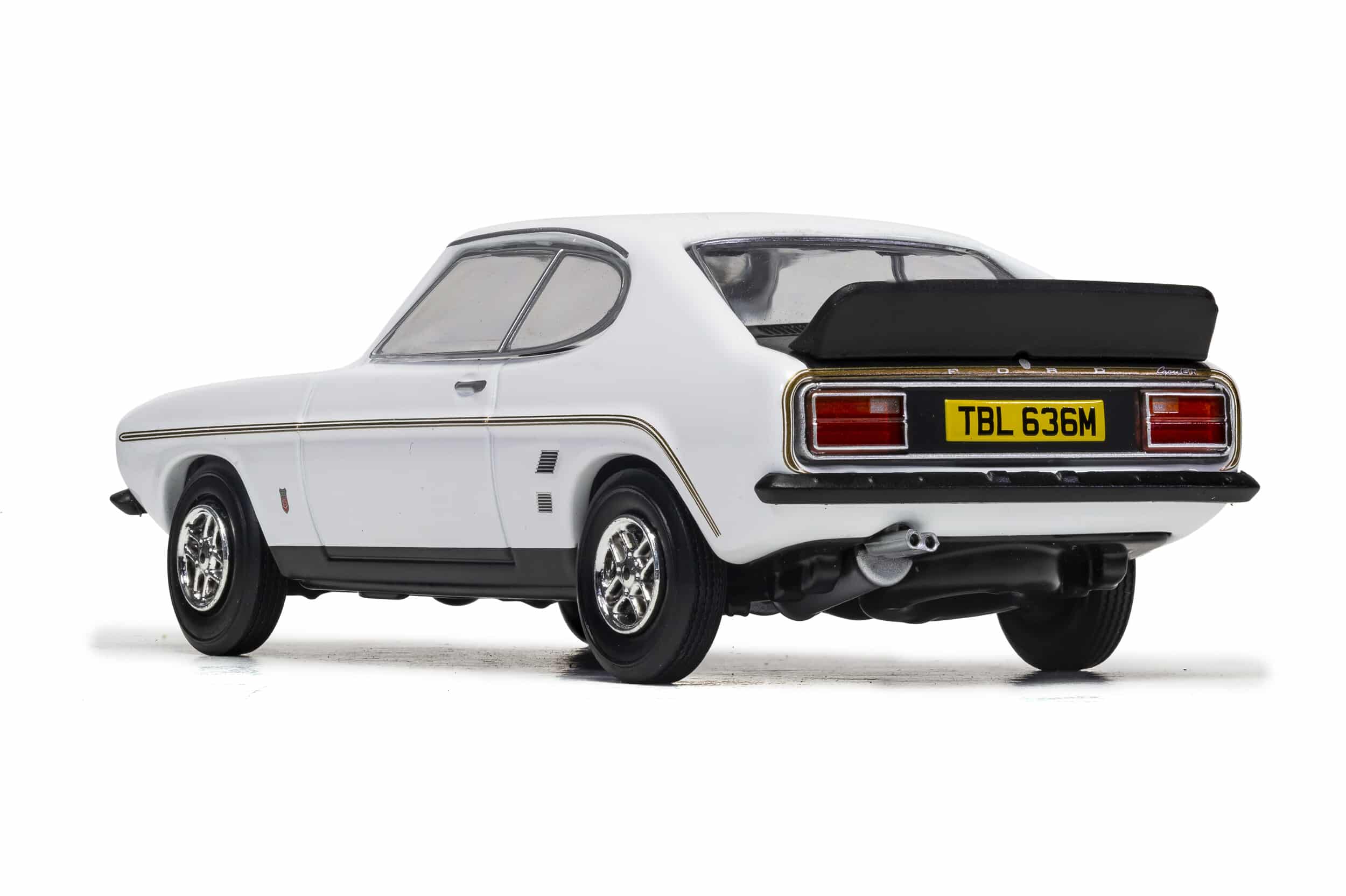 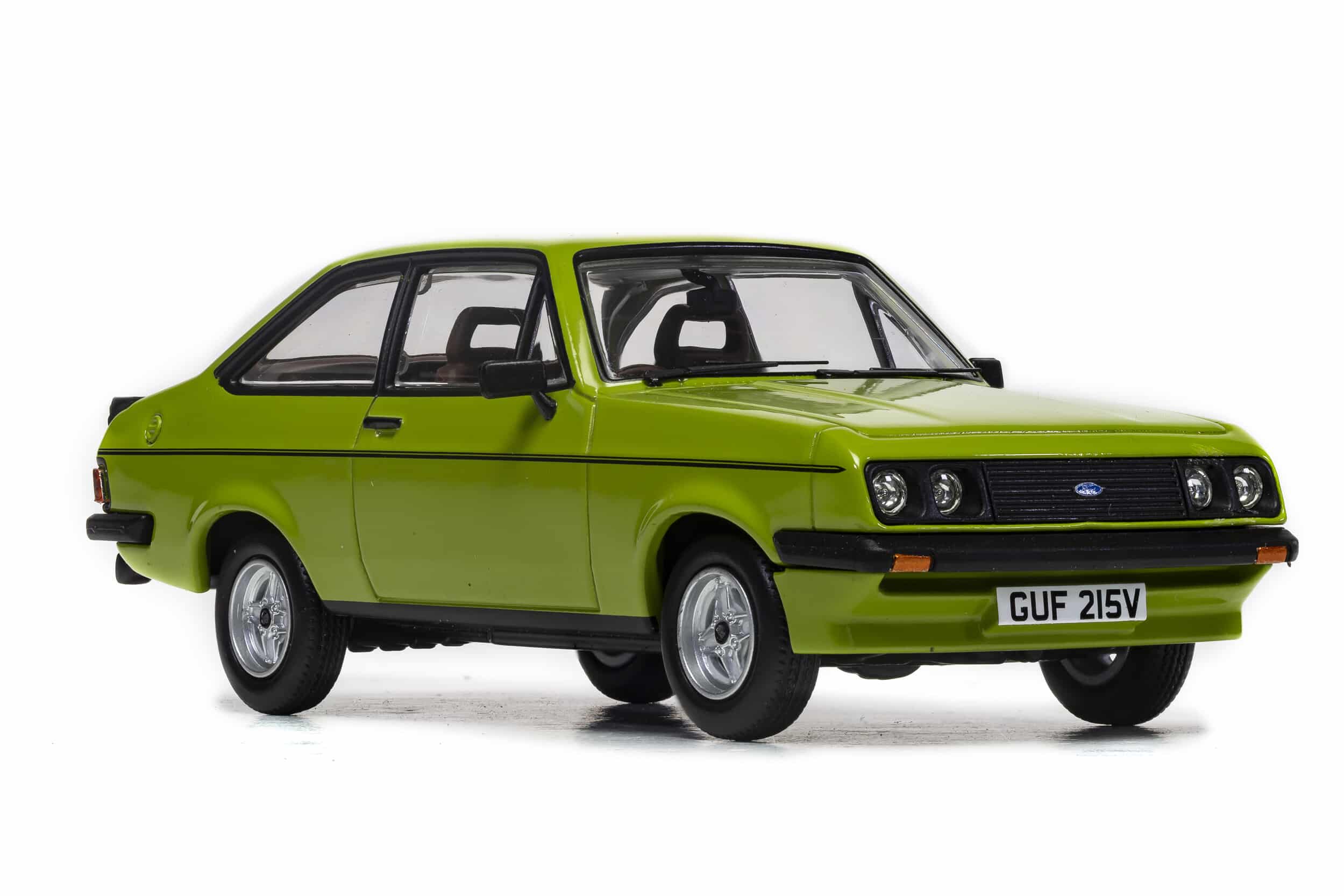 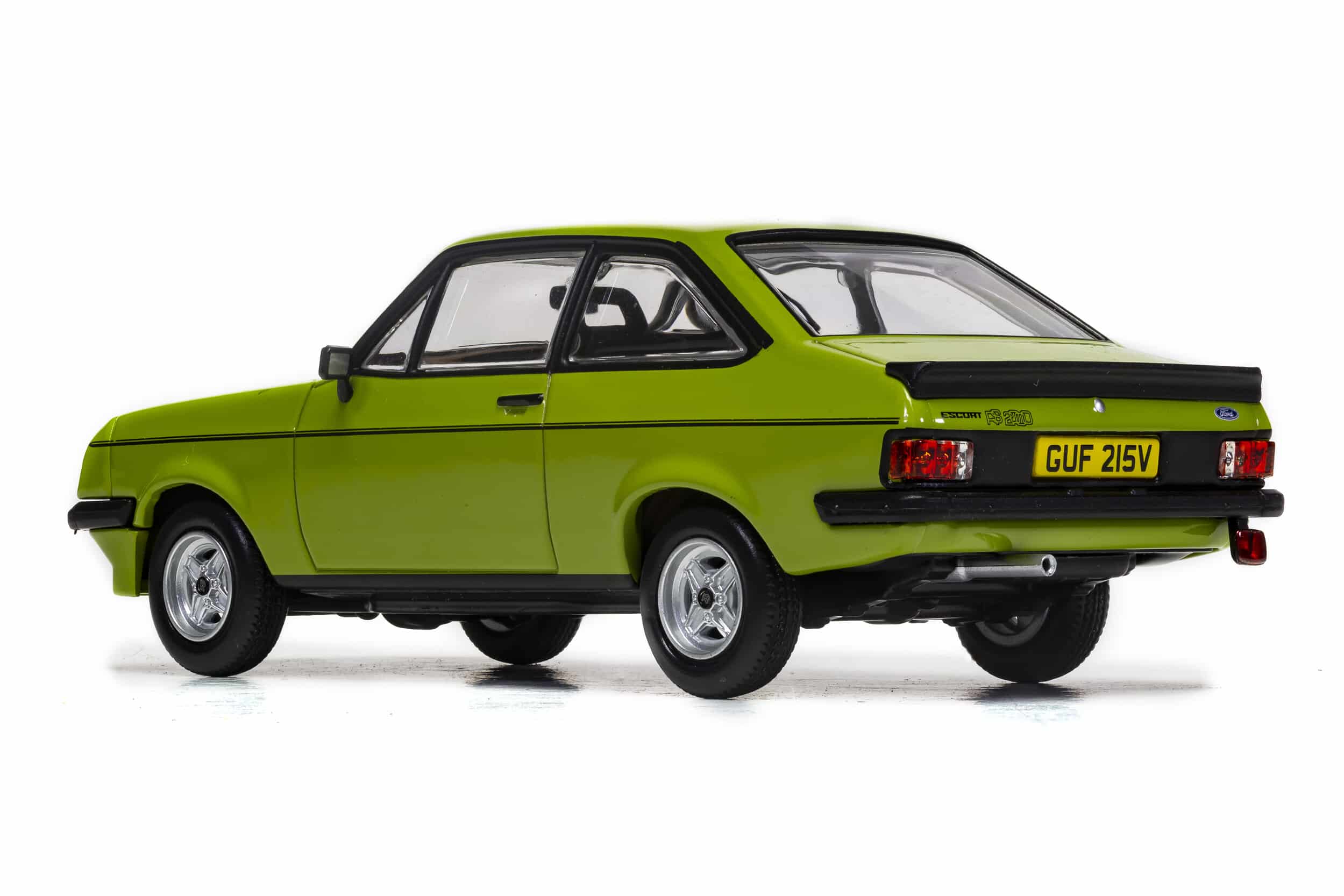 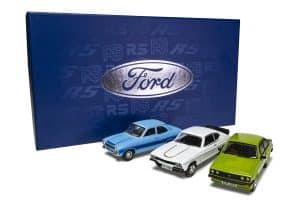 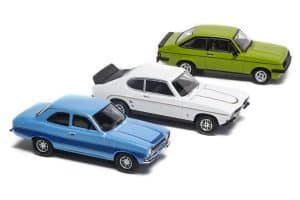 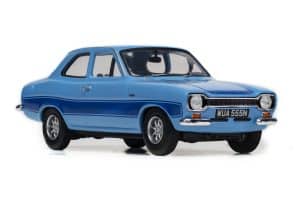 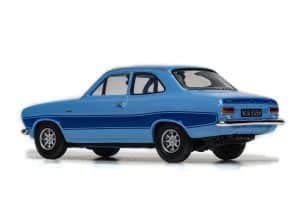 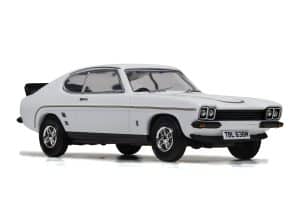 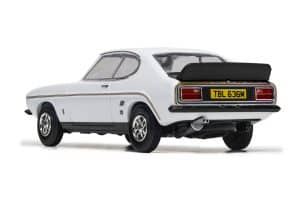 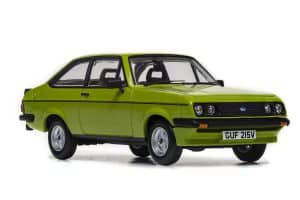 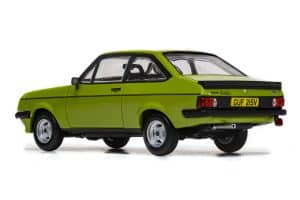 Since 1970, the RS badge has adorned the ultimate fast Fords, cars that have won in motorsport the world over and created an enduring legend of success that proved the old adage, win on Sunday sell on Monday. RS was first seen on the 1968 Ford Taunus 15M Rallye Sport, a front-wheel-drive 2-door saloon or coup with a 90bhp 1699cc V4.

However, the legend really began in 1970 when the Capri RS2600 and Escort RS1600 were launched; both won, prodigiously, and cemented RS in the public consciousness as Ford™s glamorous symbol of speed and success. Here we celebrate four generations of RS Escort, the cars with which the magic initials, RS, became synonymous.

Ford™s Total Performance™ maxim led to the creation of the Lotus-Cortina in 1963 which, whilst successful in racing, never quite dominated rallying. That changed, however, when its engine and gearbox were transplanted into the new smaller, more nimble Escort in 1968. The Escort became the car to beat on the special stage; a position it maintained until the dawn of the 1980s.

By November 1970 Ford had opened a dedicated factory, Advanced Vehicle Operations (AVO) in Essex, to produce the RS Escorts. In 1973 they launched the most refined and the bestselling MK1 Escort RS, the RS2000, of which 5,334 would be produced.

The Escort dominated rallying in the early 1970s but Ford faced strong opposition in the European Touring Car Championship (ETCC) and conceived the Capri RS3100 as a BMW-beater. It delivered; Ford won the 1974 ETCC manufacturers™ crown. The racers™ 3.4-litre Cosworth-designed DOHC engine used the original Essex V6 block and produced 455bhp but, like the rest of the car, pushed the rules to the limit.

The road-going RS3100s were all built at Halewood in November 1973 and featured a 3091cc version of the Capri™s usual OHV Essex V6. Although ETCC rules demanded a minimum of 1000 cars be built only 250 were produced.

The Mk1 RS2000 had been a conspicuous and, most crucially, profitable success for Ford. Thus, when the Escort Mk2 range was being planned the RS2000 was given a distinctive new, more aerodynamic nose and moved upmarket, although it was produced with other Escorts at Ford™s factory in Saarlouis, Germany, because the oil crises had forced the closure of AVO.

The resulting car was perfect for the moment and its image was not hindered by being seen catching bad guys in The Professionals™ every week on TV, or by Ari Vatanen™s high profile win on the 1976 Tour of Britain in an RS2000.

There are no reviews yet.

Only logged in customers who have purchased this product may leave a review.

Slickshifts.com does not store or process your card details, we hand the security and payment collection over to PayPal.